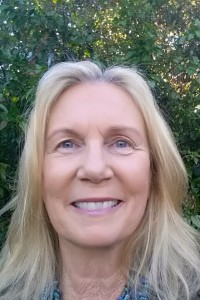 Reverend Dr. Patricia Keel retired in early 2011 as the Founding Minister of Unity of Berkeley, a community of creative and eclectic spiritual enthusiasts. Patricia pioneered/founded the church in 2001, inspired by her doctoral study of the great women mystics; in particular Hildegard von Bingen. Her intention was to create a spiritual community built on the principles of Unity and New Thought – that honored the creative artist in each person as well as the wisdom teachings of all the major world traditions.

Rev. Patricia has a Doctor of Ministry degree from Matthew Fox’s University of Creation Spirituality, now known as Wisdom University. Her doctoral project was based on bringing the Art as Meditation focus of Creation Spirituality into Unity churches with a dynamic 7-week program series called Living The Creative Life, based on Eric Butterworth’s book. Patricia has been creating curriculum for churches since 1995 as Founder of SpiritMatters, a church growth program company.

Since retiring in January, 2011 from her role as minister at Unity of Berkeley Patricia has been traveling to India 14 times to participate in courses, trainings and deepening processes at Oneness University, a small spiritual school in southern India. She also traveled to Shantikunj, an ashram in northern India operated by All World Gaitri Pariwar.

In 2012 Patricia launched her new spiritual coaching practice She is available by telephone, video Skype/Zoom or in person for one on one coaching and spiritual counseling. If you are interested in pursing a coaching relationship, Patricia offers complimentary Jumpstart Spiritual Sessions to explore working together.  Here is the calendar link to book a Jumpstart Session. Or email patriciakeel@gmail.com to set up an introductory conversation and consultation appointment. 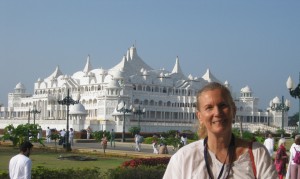 was initiated as a Certified Oneness Trainer. She attended Deepening Courses in 2011, 2012 and 2013 and was Initiated in January 2014 as an Advanced Oneness Trainer and Sacred Chambers Facilitator. She took groups in 2013, 2014, 2015, and in the fall of 2015 and winter of 2016 she began an 18 level spiritual Journey of the Oneness Partners Family. She will return in February of 2017 for level 4 of the journey.

As an Advanced Oneness Trainer, she offers the Oneness Awakening Course and Initiations as well as Health, Wealth, Ancestor and Relationship Courses designed by Oneness University. Rev. Dr. Patricia also travels to Unity and New Thought churches and centers around the country to speak and offer the weekend courses as well as the Oneness Meditation. For information to schedule a speaking engagement or course please email her at patriciakeel@gmail.com 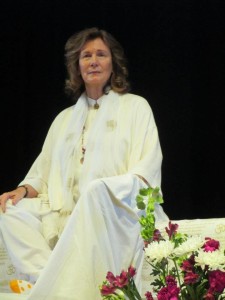 On June 30, 2012 Patricia was initiated as one of Oneness Meditators in North America. In addition to traveling extensively to offer the Live experience of the OM Oneness Meditation, Patricia offers weekly live webcasts of the Oneness Meditation on her dedicated channel. www.new.livestream.com/patriciakeelom
There on hundreds of archives of her Q and A sessions, as well as awakened deekshas offered on these archives. The Oneness Meditations on the Livestream channel are only offered as live events and not archived.

Patricia’s experience on live radio with her partner, poet and writer Roy Doughty, led her to a venture/adventure launching an internet radio station (oneness.fm) with shows 24/7 available on the web and on smart phones and tablets. The Oneness Program http://onenessprogram.com offers interviews with Oneness Trainers and two blessings in each hour. In addition to this network, she was invited to host her Oneness Program weekly on Unity Online radio. 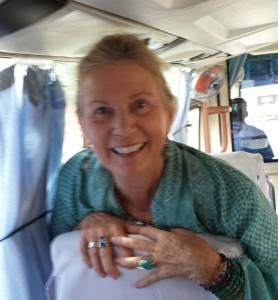 As a National Organizer Patricia has been very active supporting people on North America who wish to attend the courses at Oneness University Southern India. She took a group of ministers and key church leaders in June 2013 and others groups in April and September 2014,  September 2015. For more information on Oneness University and the courses available go to www.onenessuniversity.org.